Learn how our team has grown since 1955, serving hundreds of families and selling over $100,000,000 of cropland, ranches and hunting properties in recent years. Over the years we have grown into a new location in Sturgis SD, offering local expertise within our regional land hub network. Our passion for land management and brokerage emerges from 3 generations of a rich family heritage in cattle, crops, banking & real estate.

1914: At 14 years of age, Fred Hegerfeld Sr immigrated to America from Germany. He began farming and ranching in eastern South Dakota and southwest Minnesota.  He was a true pioneer, always on the forefront of implementing new practices. During these endeavors, Fred made enough money to bring his parents and siblings to the freedom found only in America!

1950’s: ”Jack” Hegerfeld, a son of Fred, became a pioneer in the banking and brokerage business after completing his service in the US Navy during World War II. In 1955, Jack became a real estate broker and started Hegerfeld Agency.

1970’s: One of Jack’s son’s, Chuck Hegerfeld, continues the banking legacy and is currently a leader in the real estate and banking businesses.

Fred Hegerfeld Jr was gifted with the love of farming and ranching, passed down to him from his Grandpa Fred. He and his family operated a farm and cow/calf operation in the 1970’s into the late 1990’s. During this time they sold their land and transitioned solely into feeding cattle. Fred continued the pioneering spirit by building and managing one of the first mono-slope cattle barns in the state of South Dakota.

1980’s: Fred & Laura shared the family knowledge  of agriculture with their children as they grew up on their farm in eastern South Dakota. Today, you will find Amanda, Megan & Jackson fulfilling leadership roles in this next generation of their family business.

2008-2019: Beginning in 2008, Jackson & Megan welcomed the opportunity to take the real estate company to the next level. The Hegerfeld Agency became Advantage Land Company. Under their leadership, Advantage Land is at the forefront of the industry, offering online and live land auctions in South Dakota and Minnesota. Live and online auctions, listings, large multi-parcel land auctions and sealed bids have contributed to sold properties in 40+ counties!

- Fred Hegerfeld was featured on the cover of Dakota Farmer in 2002.

- In 2014 Advantage Land ranked 6th out of 500 offices for sales volume according to the     #1 rural real estate franchise. 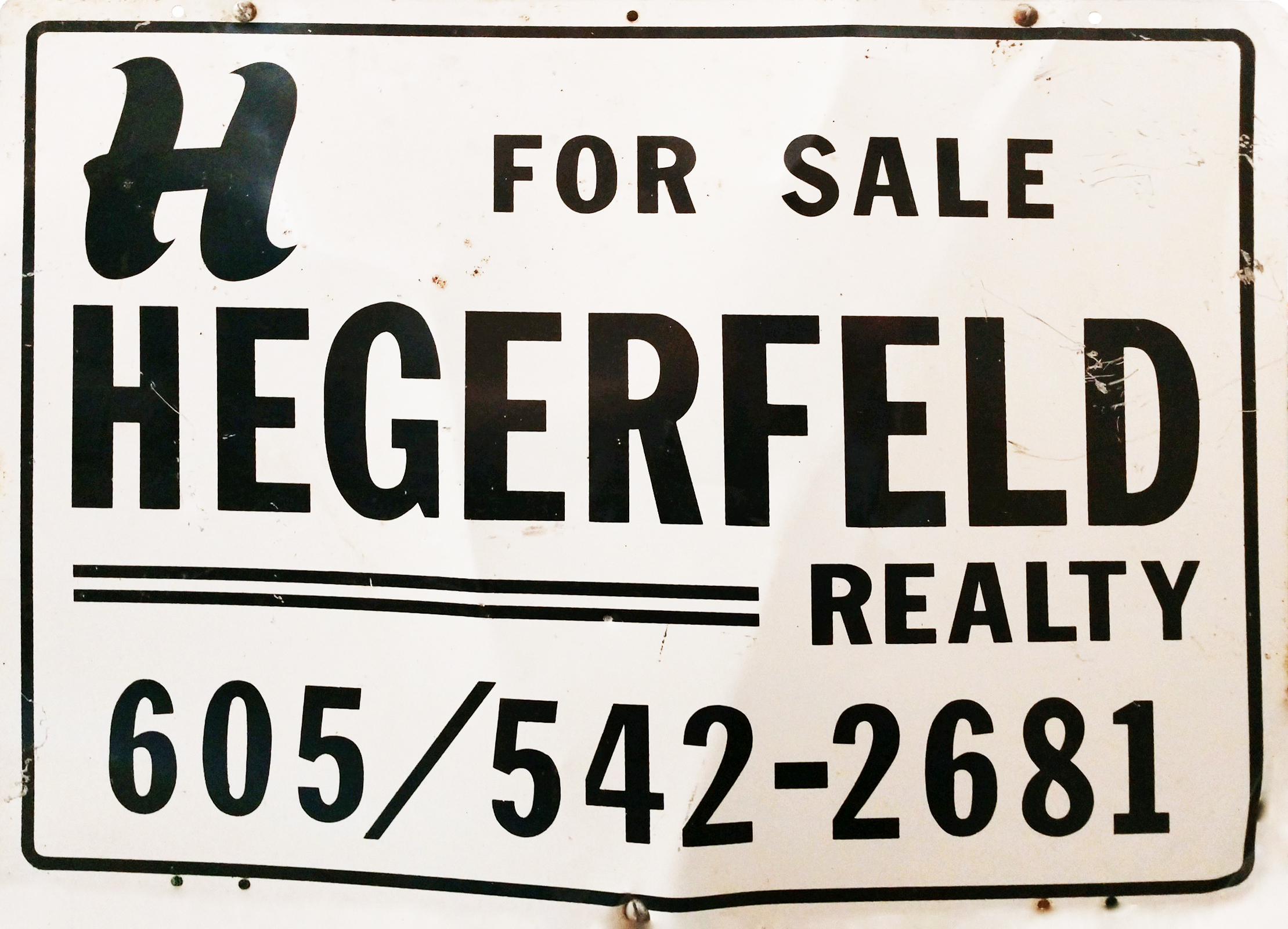 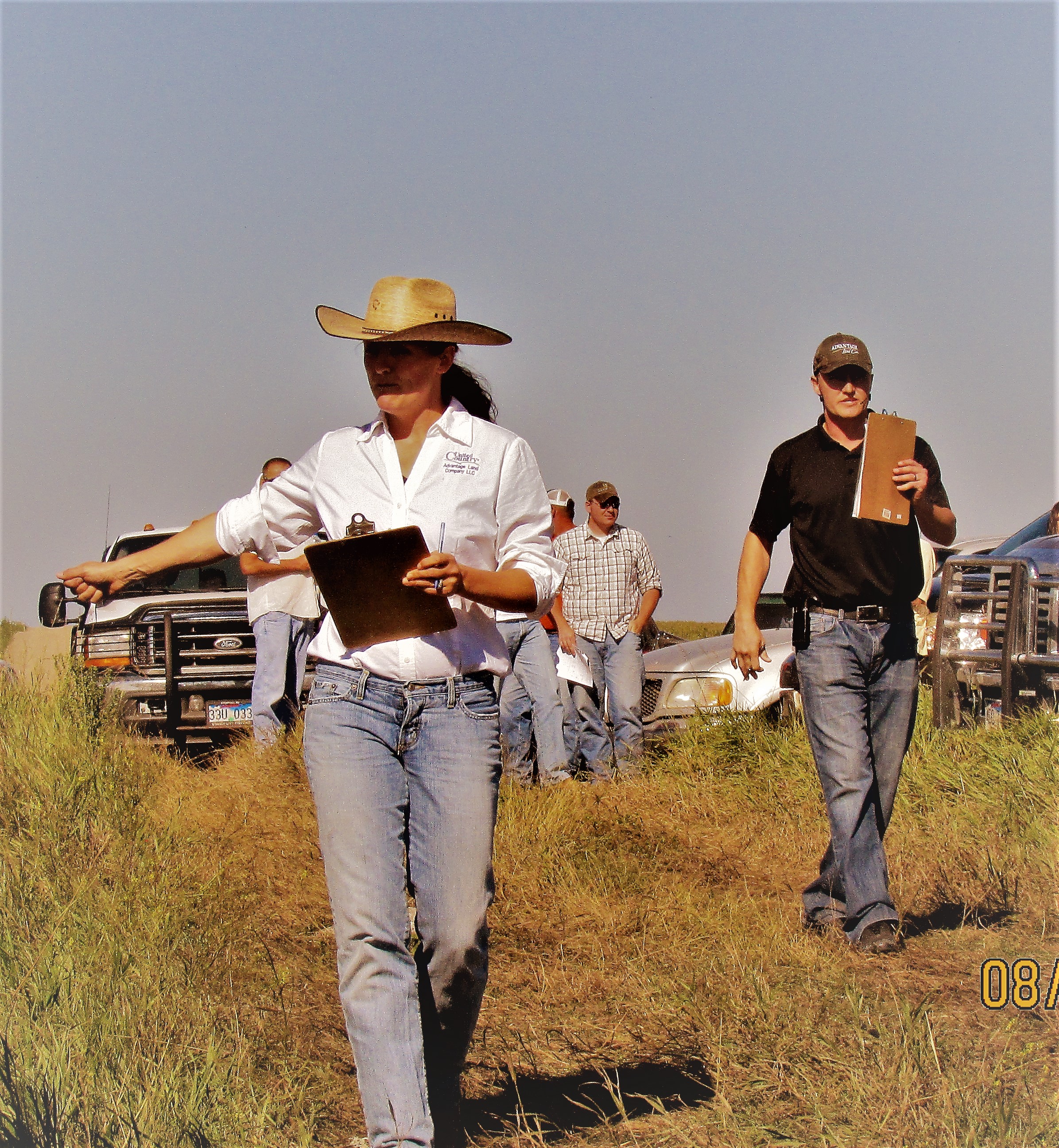 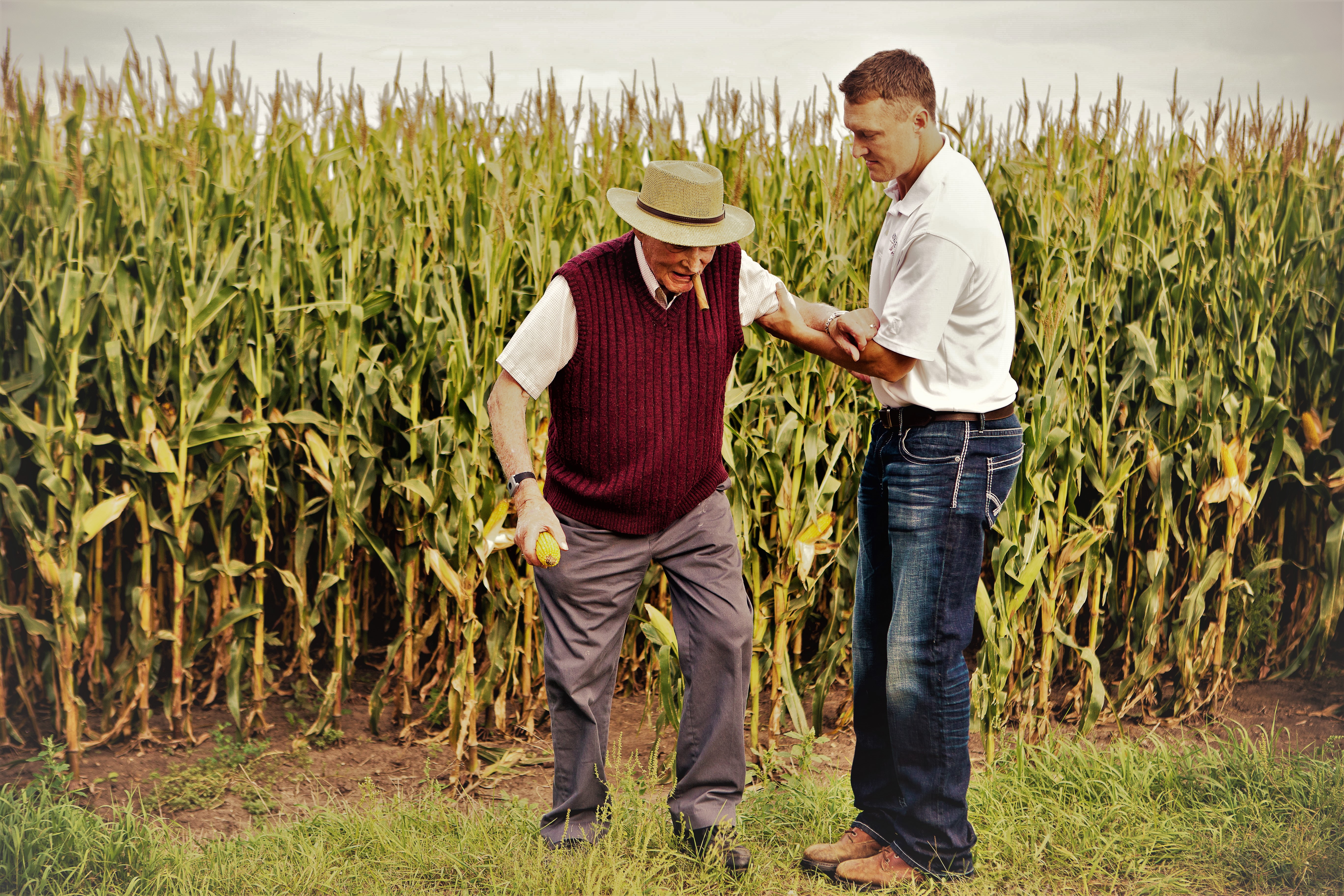 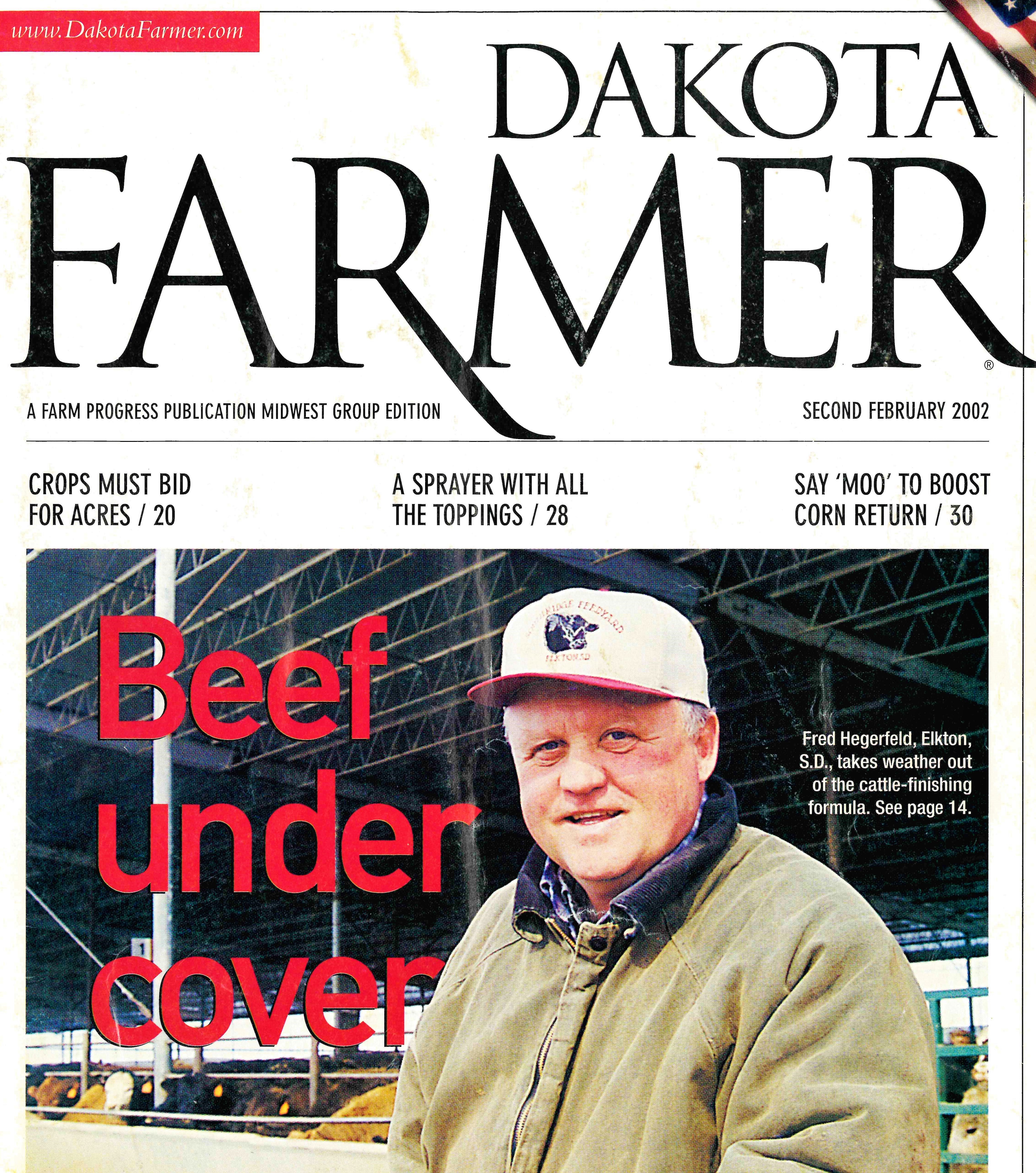 & the Auction Market knows us!

If you are not already a user on our site, click the button below to create an account.